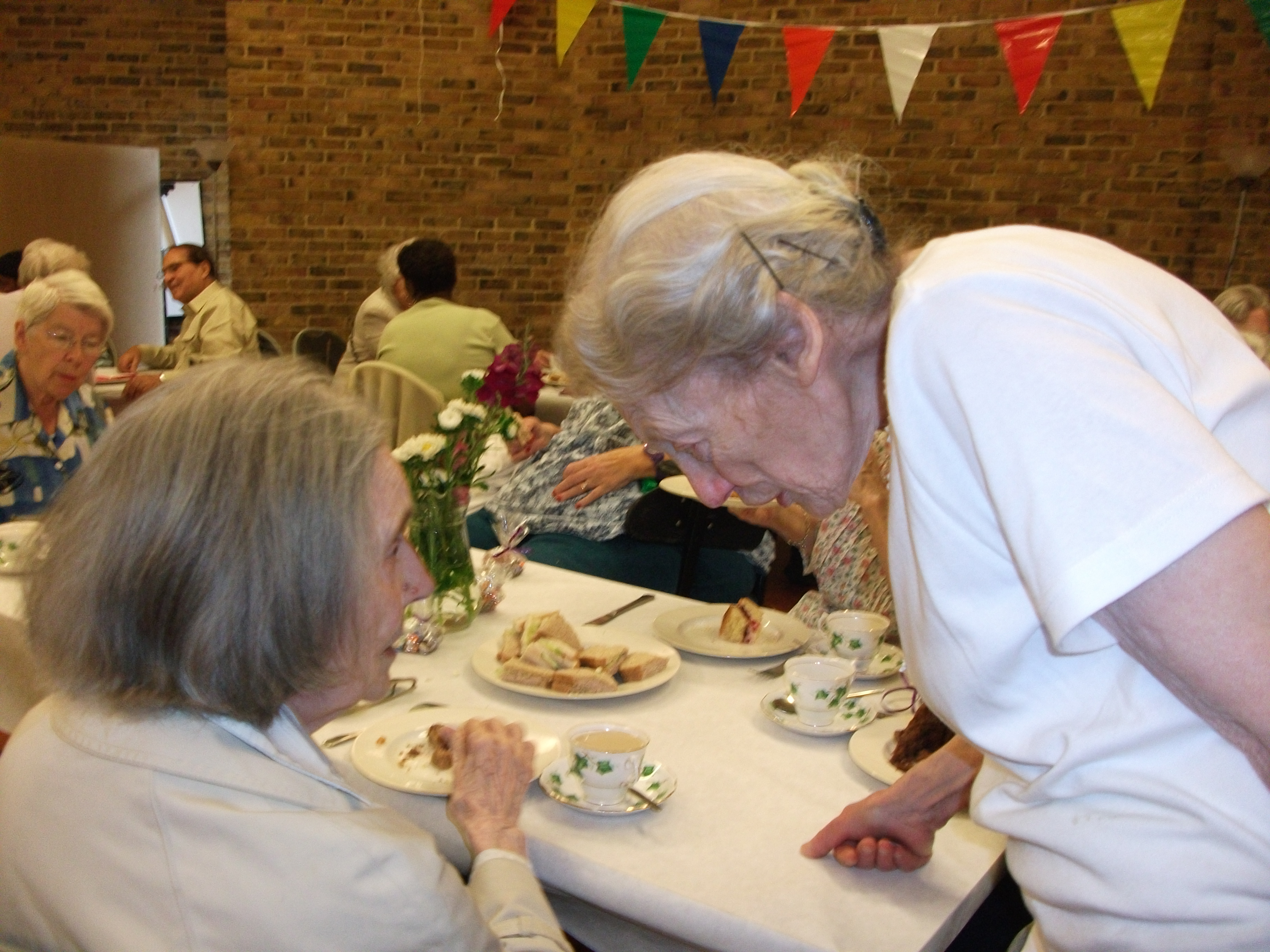 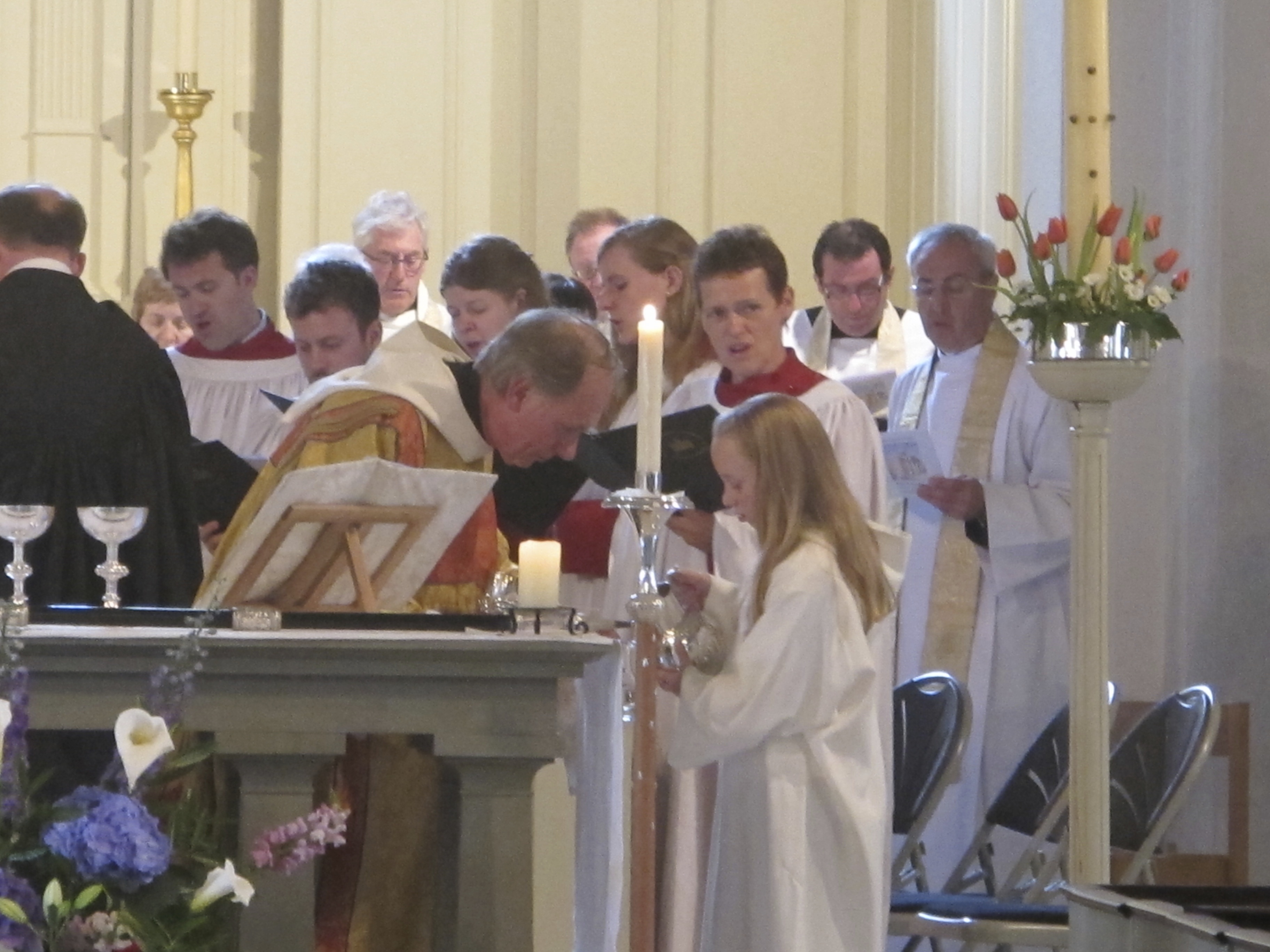 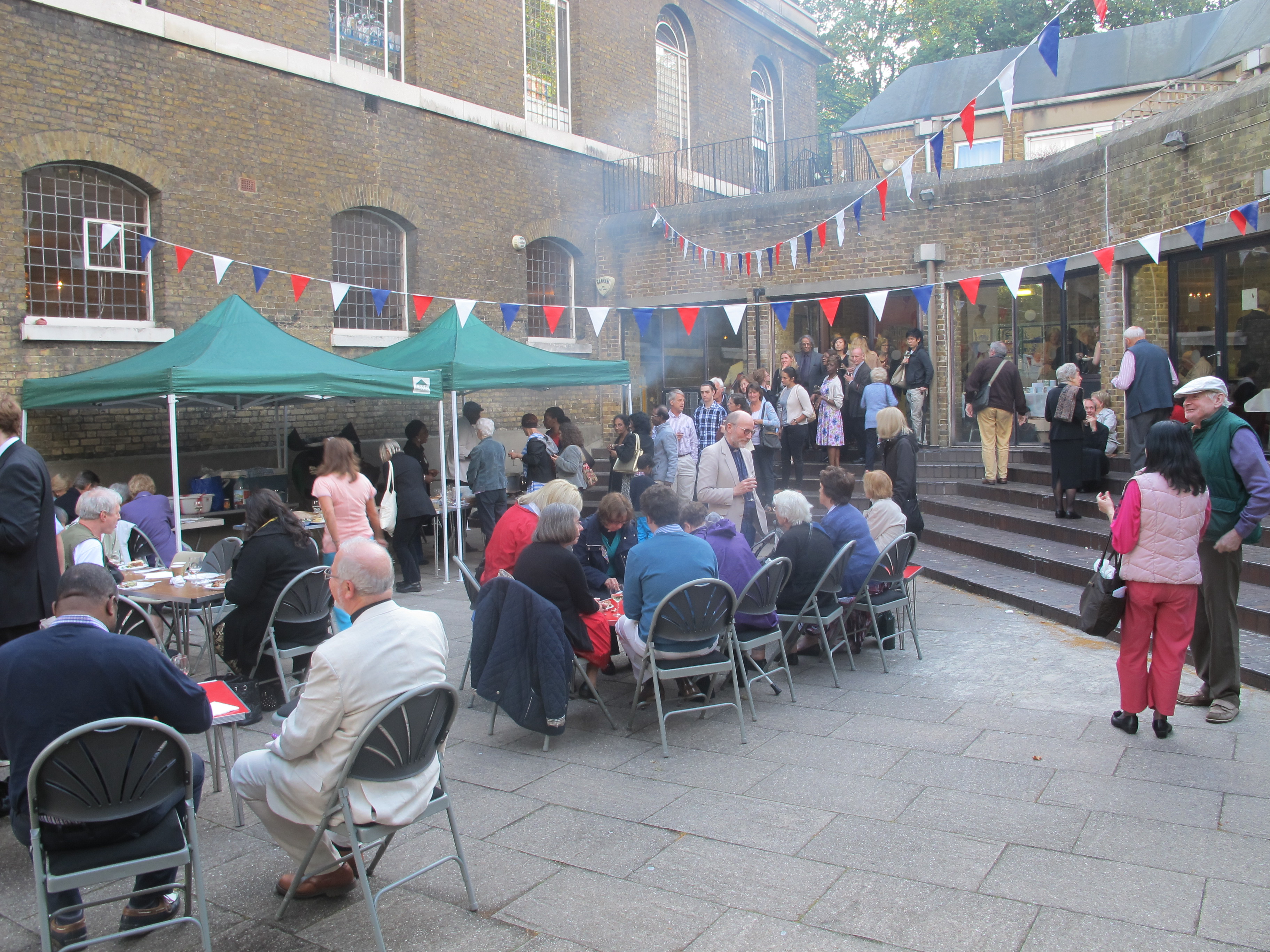 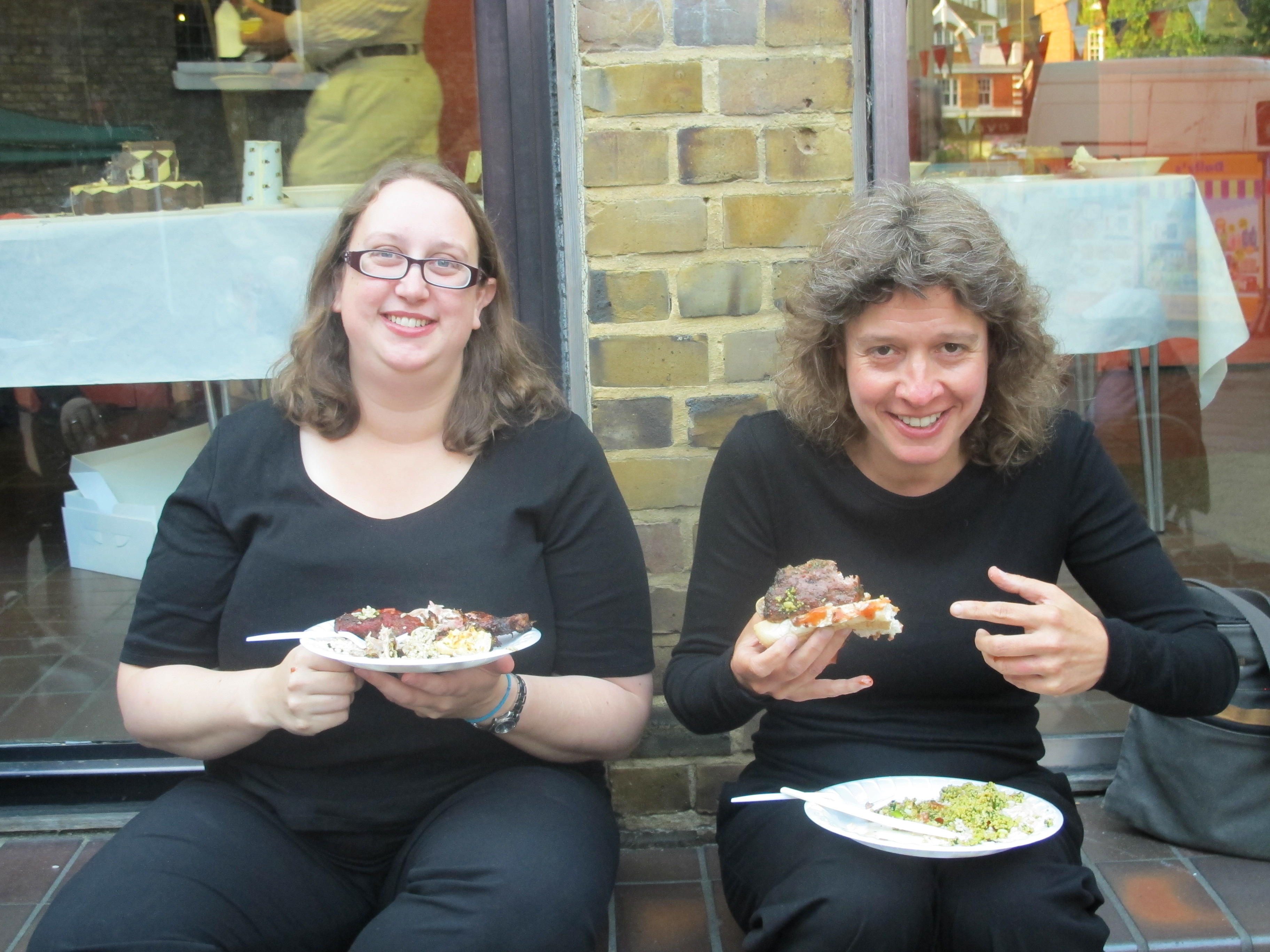 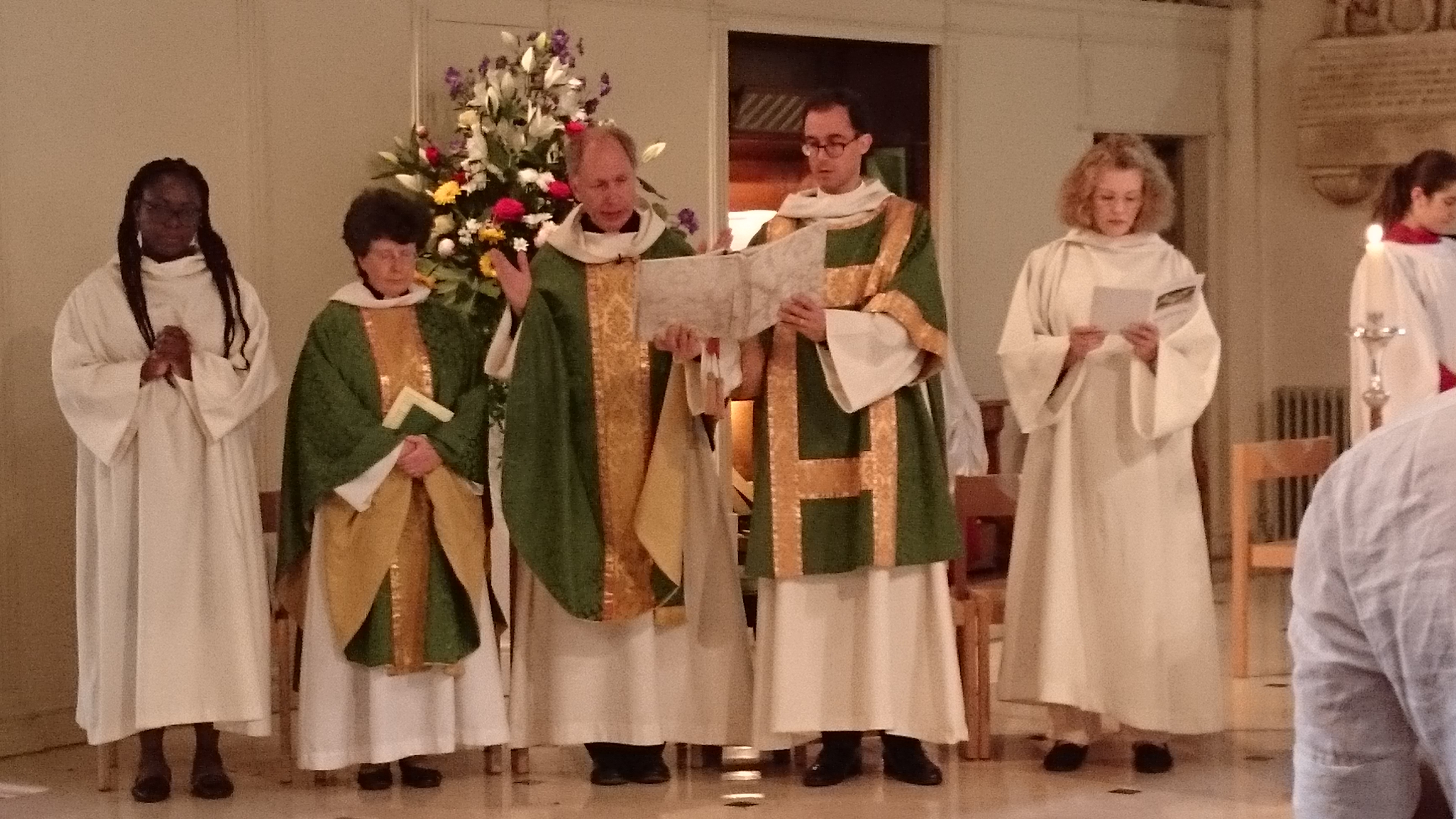 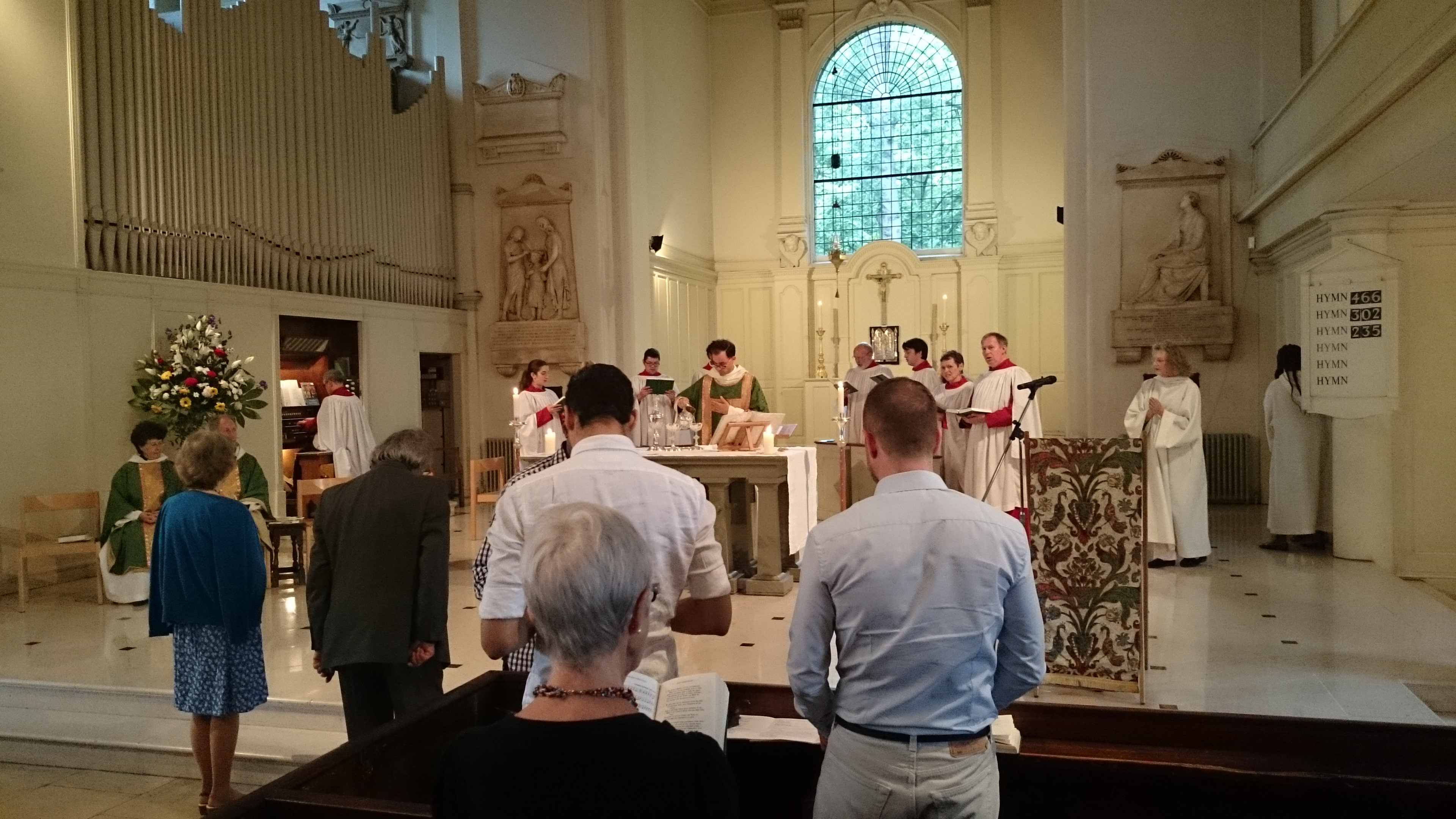 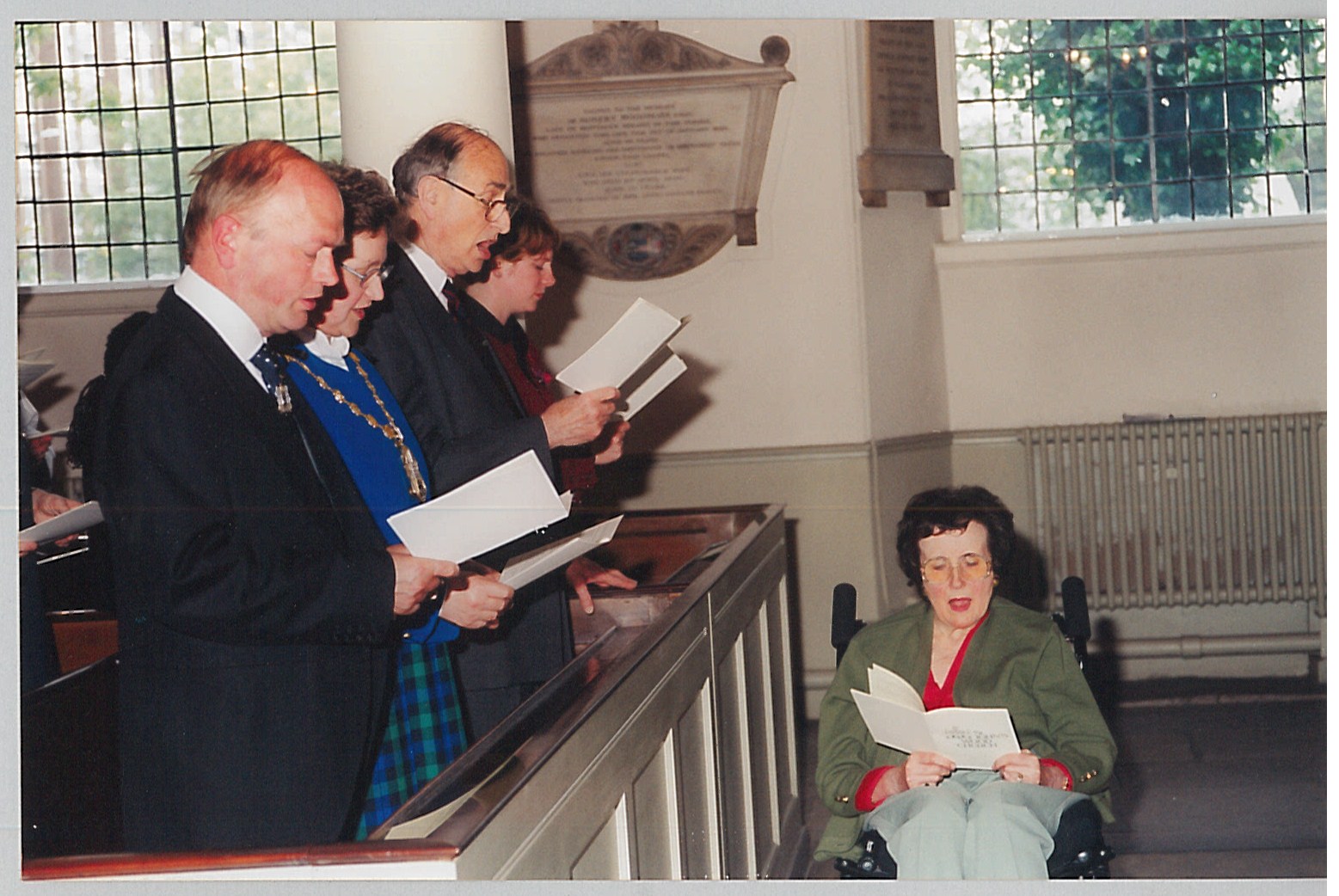 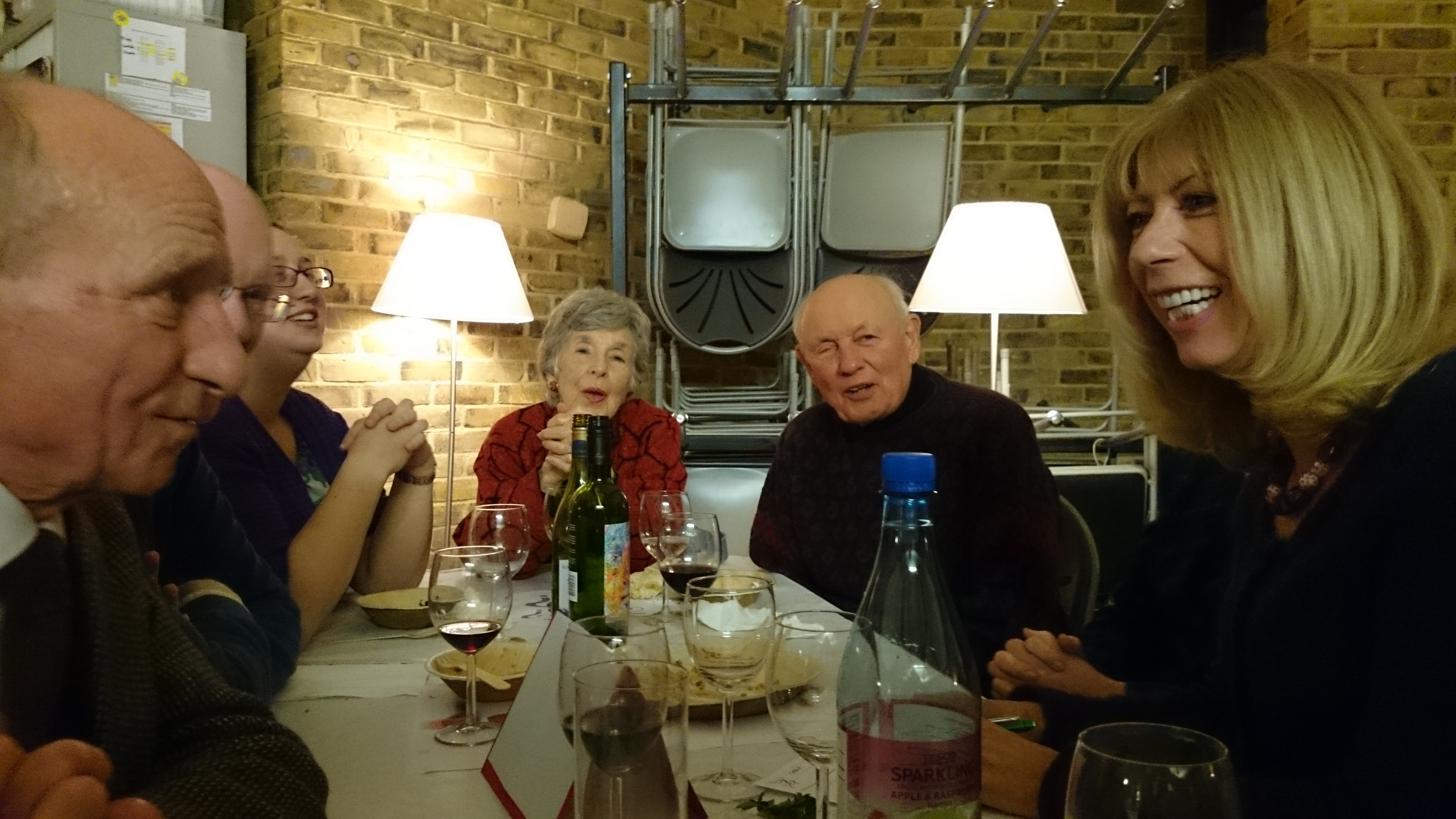 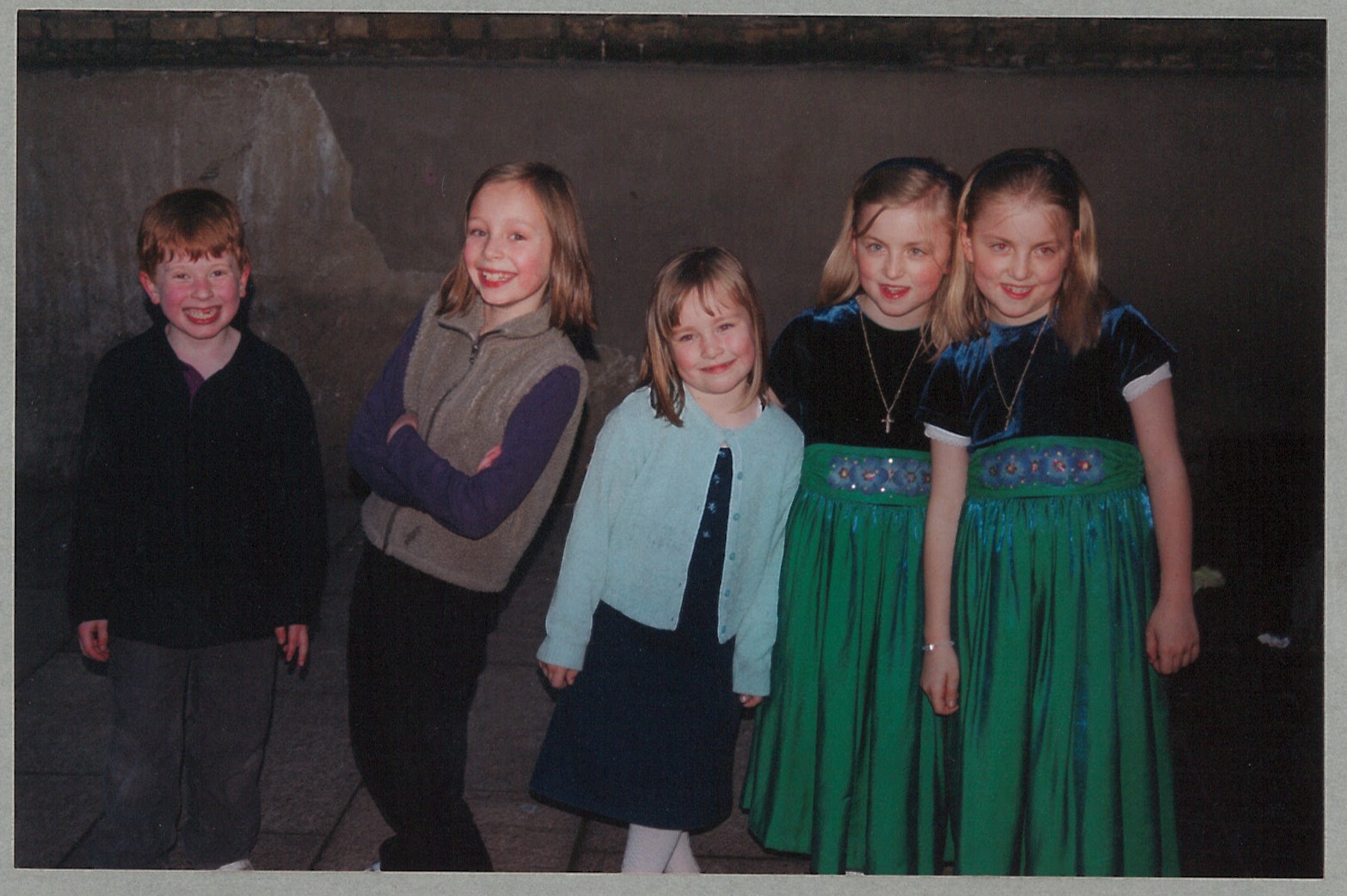 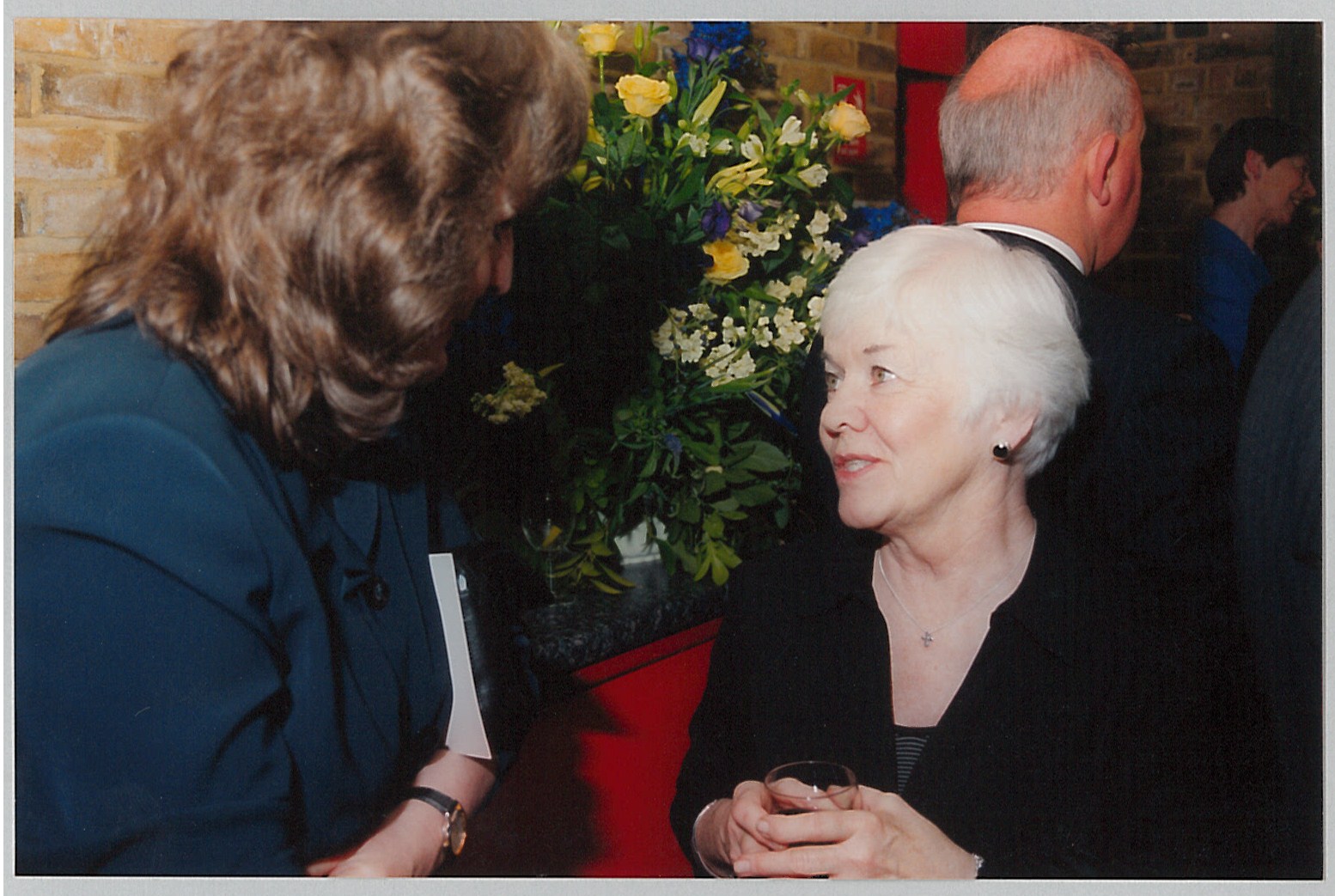 A calendar of forthcoming events at St John’s Wood Church can be found on our “Calendar” page. 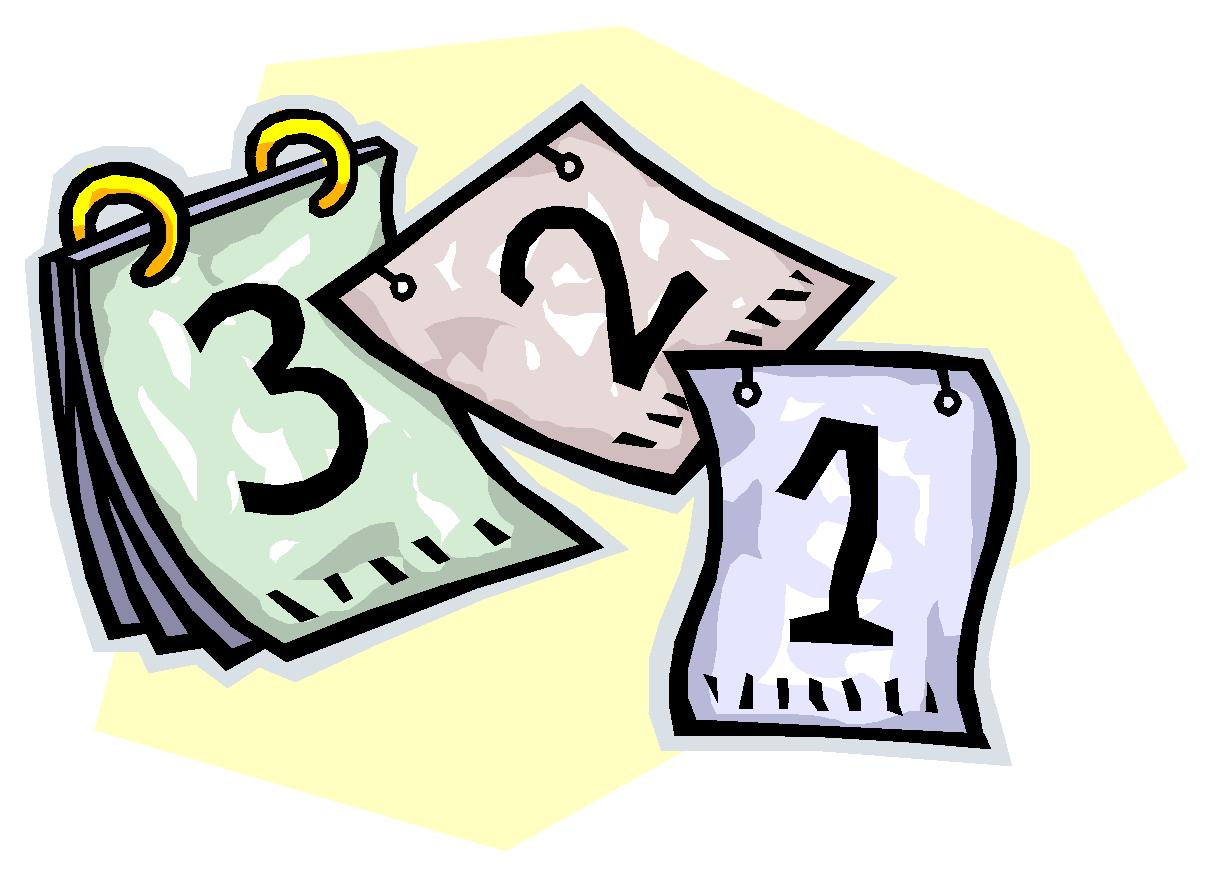 The Christian liturgical calendar revolves around events in the life of God’s son Jesus Christ, from the foretelling of his birth, through his teaching, death, and resurrection. The year starts at the beginning of December, and is divided into seasons of preparation, celebration and transition. The seasons are associated with the colours purple, gold (or white) and green respectively, which are reflected in our church’s decorations and the clergy’s vestments.

As in Jewish custom, many of the celebrations begin the night before the festival, since sunset was formerly considered to be the beginning of the new day.

The fourth Sunday before Christmas marks the beginning of Advent (from the Latin adventus, meaning “coming”), in which we remember prophecies of Jesus’ birth and prepare ourselves for his return. 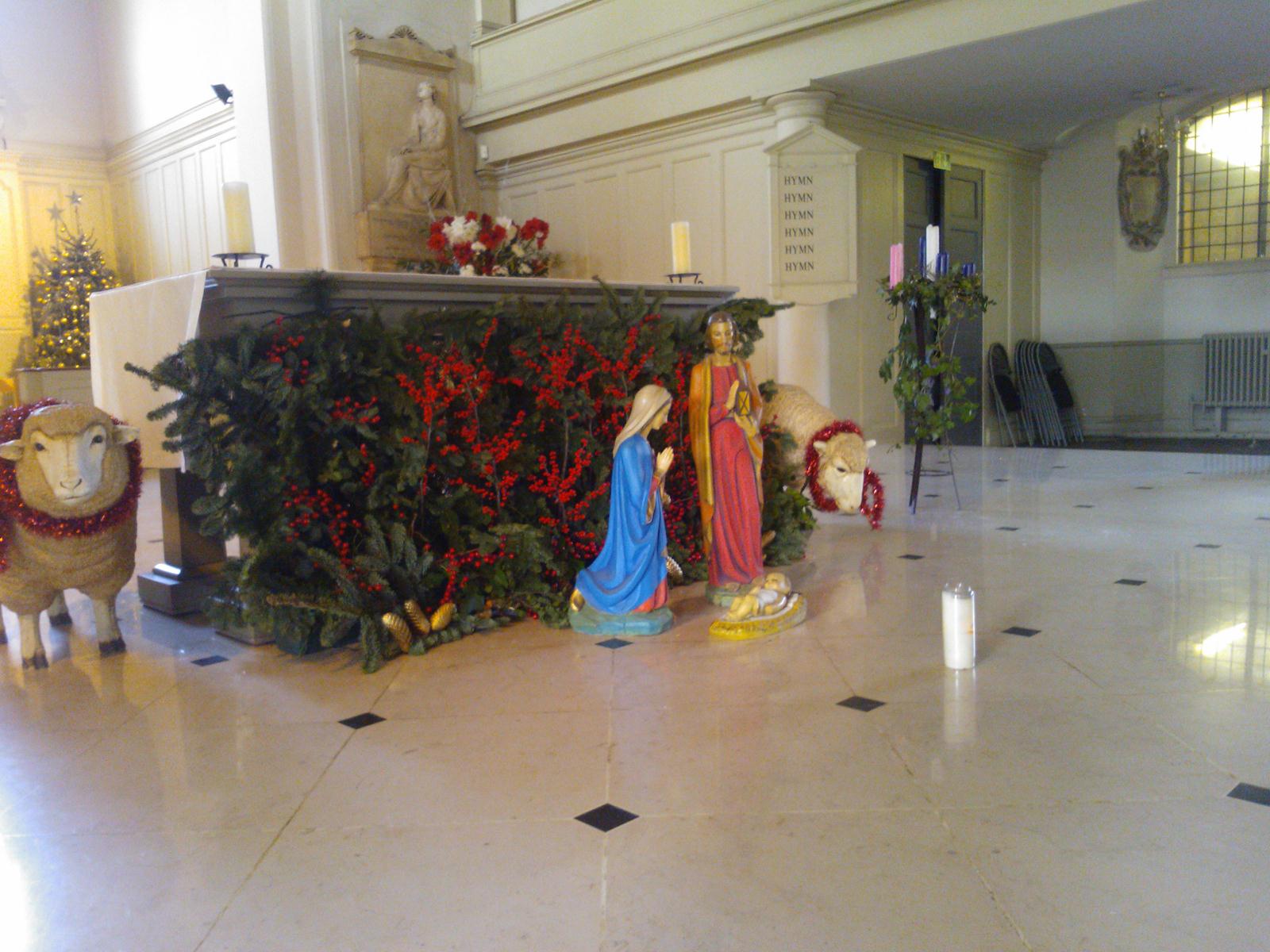 We celebrate Christmas from the night before 25 December all the way through January! Christmas Day (which at St. John’s Wood begins with Midnight Mass at 11.30pm on Christmas Eve) is a commemoration of the birth itself, with the shepherds being its first witnesses. Traditionally the wise men didn’t arrive until much later; Epiphany on 6th January is dedicated to their visit to the Holy Family. The season ends with Candlemas on February 2nd, when the infant Jesus was taken to the Temple to be presented to the community.

After a short transitional period called Ordinary Time, Lent begins on Ash Wednesday. Like Advent it is a period of both reflection and preparation. The reflection is often expressed partly through “giving something up”, in response to Jesus’ period of fasting in the wilderness, while these 40 days of fast and meditation are also a preparation for the high point of the Christian calendar.

The date of Easter is flexible, as it is related to the lunar calendar and not the solar one. Since other festivals around it are fixed in relation to Easter, their dates also move from year to year. Easter Day itself falls sometime between late March and the end of April.

During Holy Week Christians recall the events leading up to Jesus’ crucifixion and resurrection, also known as his Passion. Palm Sunday celebrates his arrival in Jerusalem, where the public greeted him enthusiastically, and he angered the authorities by criticising their behaviour in the Temple. Jesus was in Jerusalem to celebrate the Jewish festival of the Passover, and on Maundy Thursday we remember the Passover meal he celebrated with his disciples, known as the Last Supper. Later that evening Jesus was arrested and put on trial, and the following day he was publicly executed by crucifixion. This is commemorated on Good Friday, with the word “good” here meaning pious or holy. 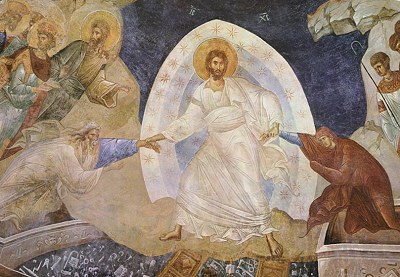 Easter Sunday follows two days later; Jesus’ resurrection happened “on the third day” after his death, with Friday counted as the first day (the concept of zero had not been developed yet!). This is the most significant Christian festival of the year, as Christians believe that it is through Jesus’ rebirth that the world was made anew, and God’s triumph over death was completed.

The celebratory season of Eastertide lasts for the next seven weeks. 40 days after Easter Sunday (which again here must be counted as the first day) we celebrate Jesus’ Ascension, the point at which he was bodily taken up into heaven. He had promised his disciples that God would send them “another comforter” after he had departed, and 10 days later the Church marks the sending of the Holy Spirit to Jesus’ followers at Pentecost (also known as Whitsun).

With all three persons of God – the Father, the Son, and the Holy Spirit – now revealed on earth, the following Sunday is celebrated as Trinity Sunday. Still affected by the date of Easter, this falls sometime between late May and mid June. It is the first Sunday in a period of Ordinary Time, the final season of the liturgical year, which lasts until the following Advent.

At St John’s Wood Church we observe a number of festivals which fall within this period of Ordinary Time. On 25 June it is the feast of John the Baptist, to whom the church is dedicated. The Transfiguration, an episode from Jesus’ life where he underwent a dramatic physical transformation and appeared with Moses and Elijah, is celebrated on 6 August, while we mark the death of Jesus’ mother Mary later in the month on the 15th. As the start of the new liturgical year looms, we thank God for creation and the gifts we have been given in a Harvest festival on the first Sunday in October, and remember the lives of Christians who have preceded us on All Saints’ Day on 1 November.