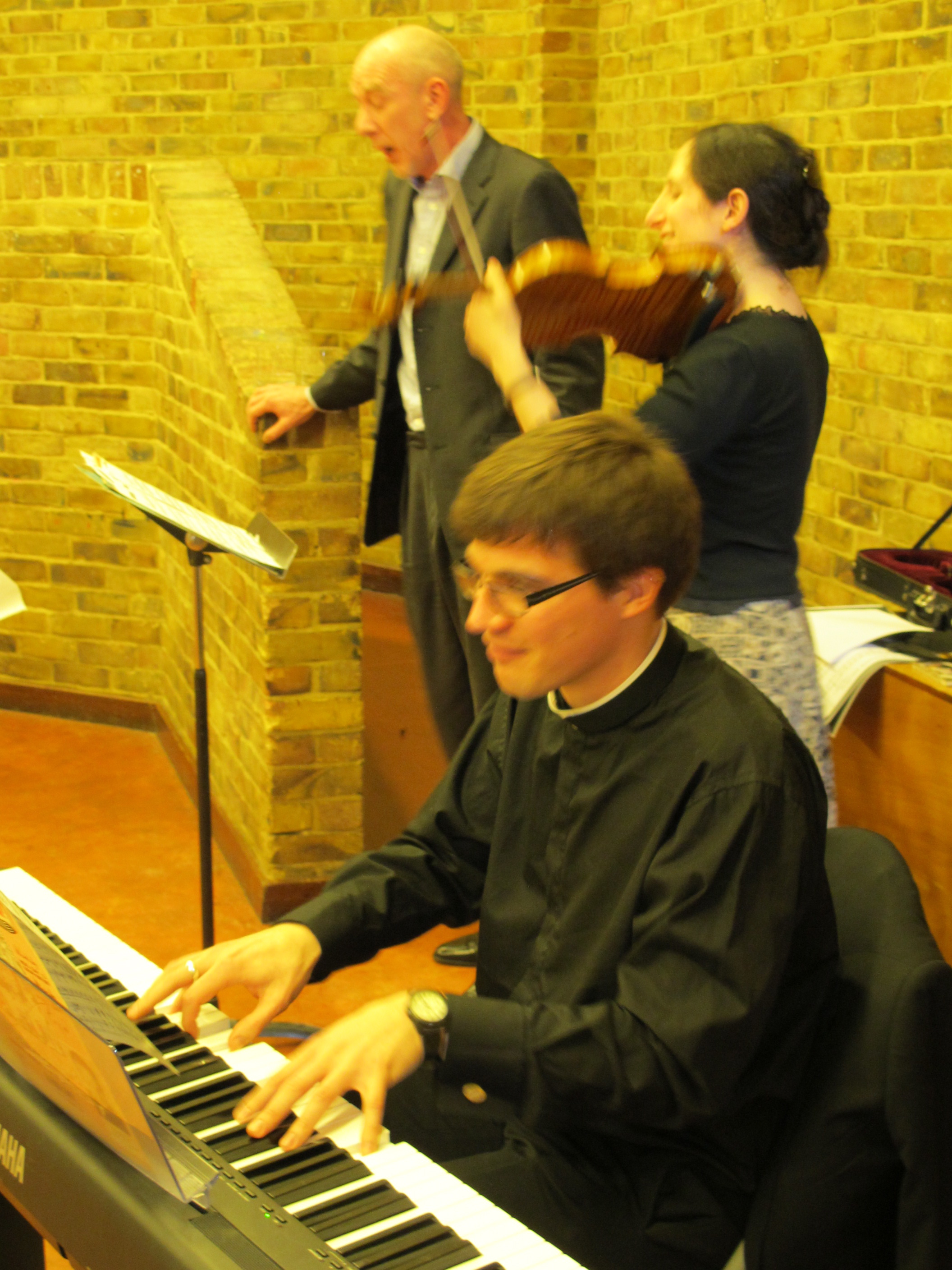 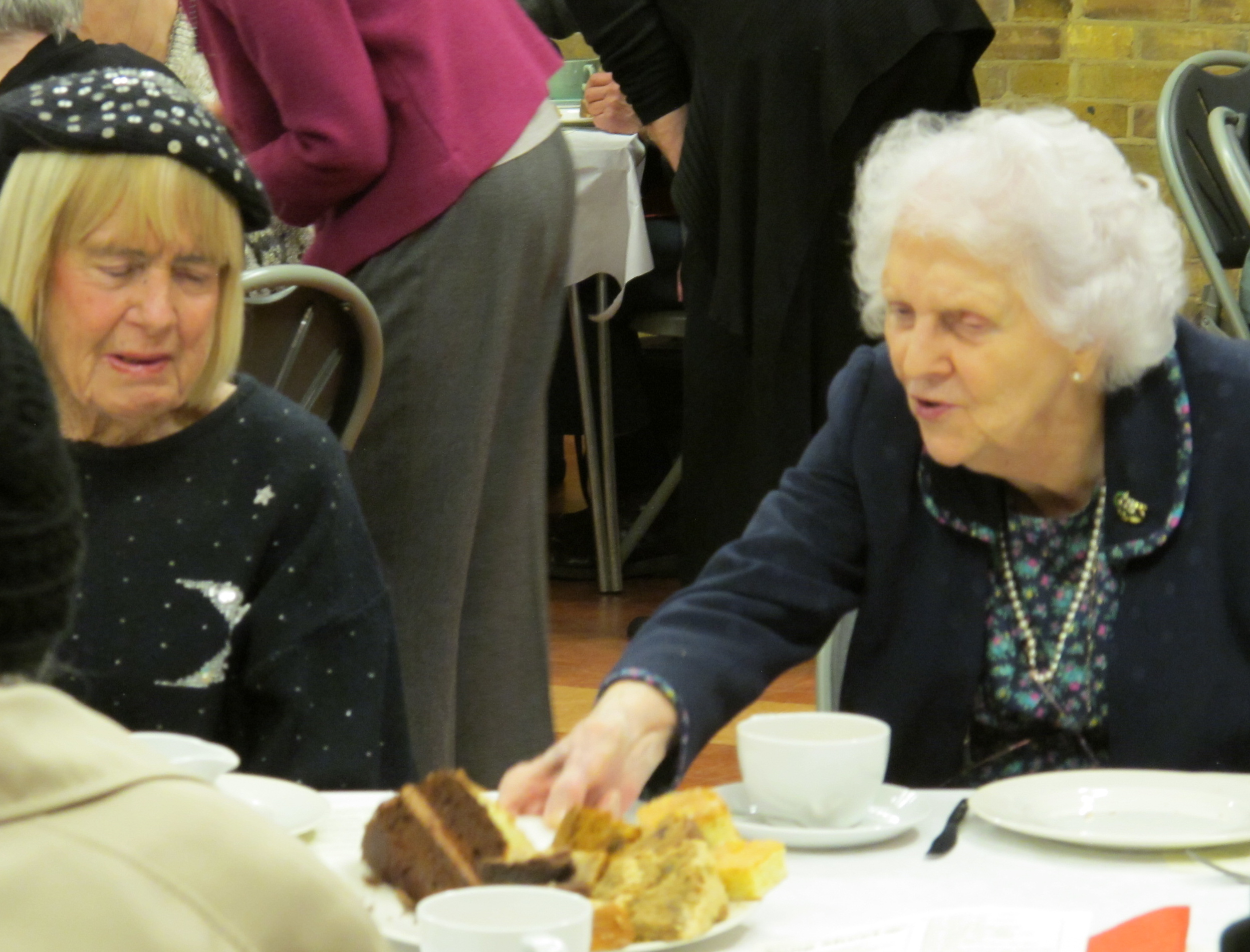 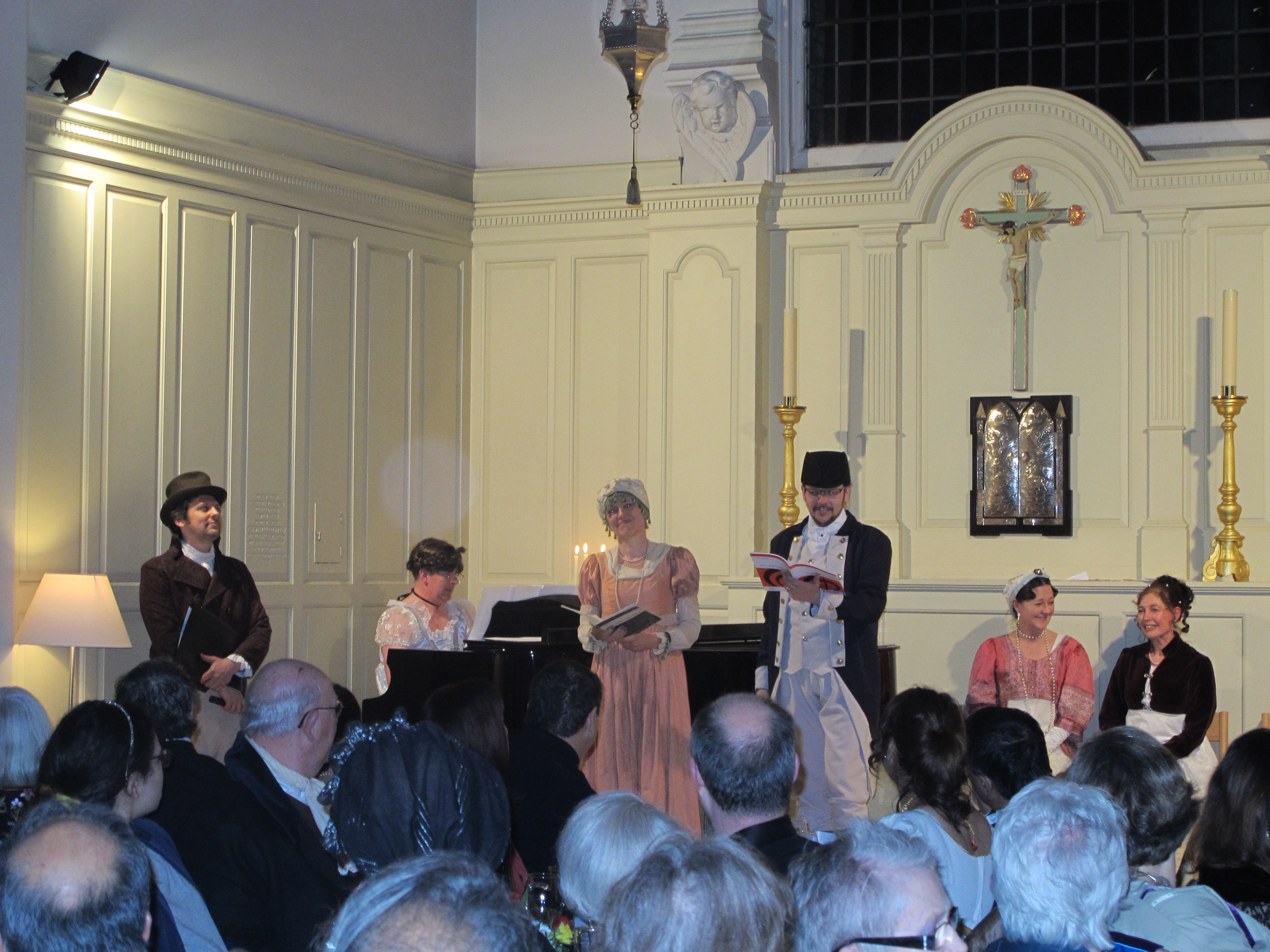 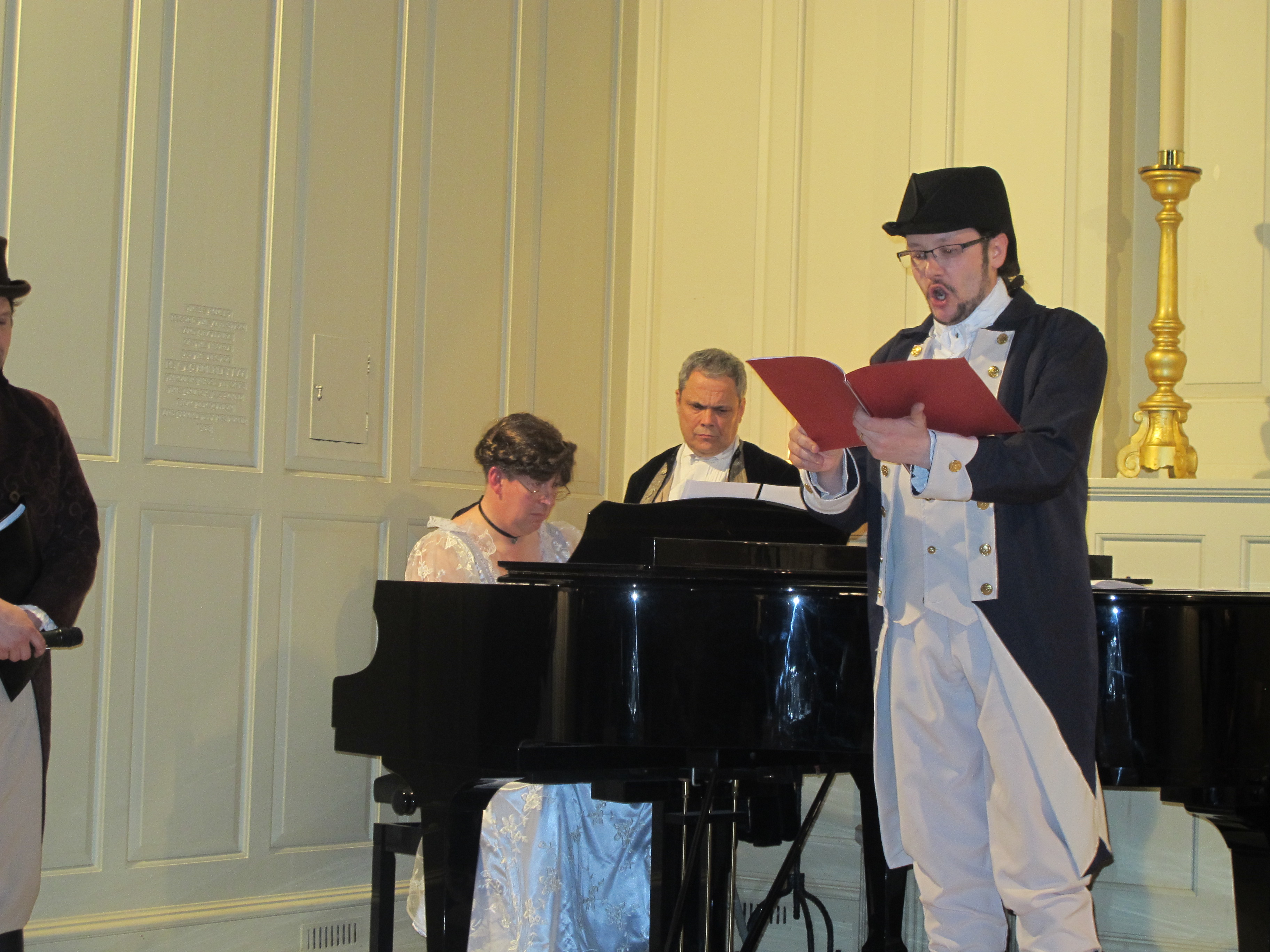 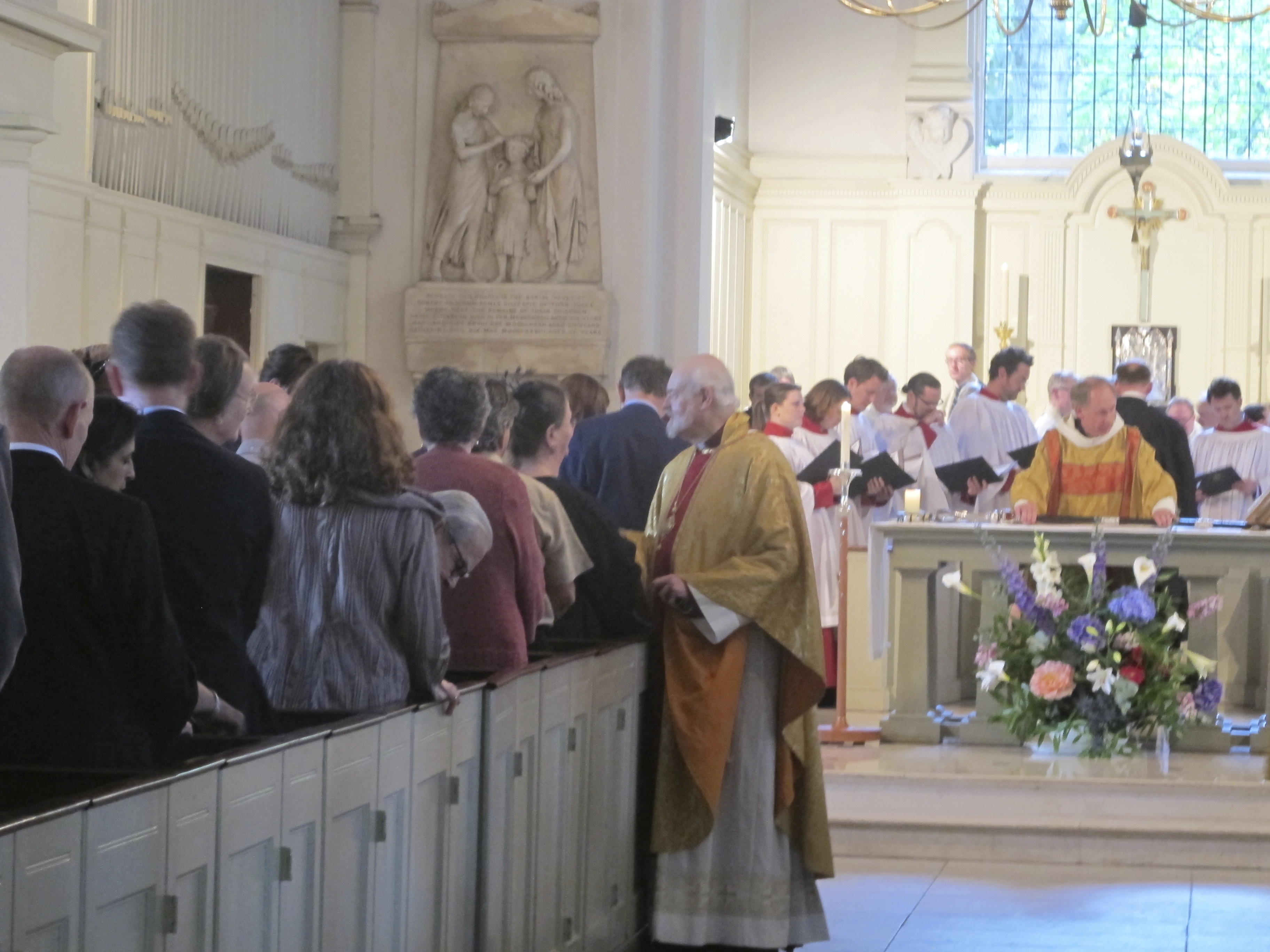 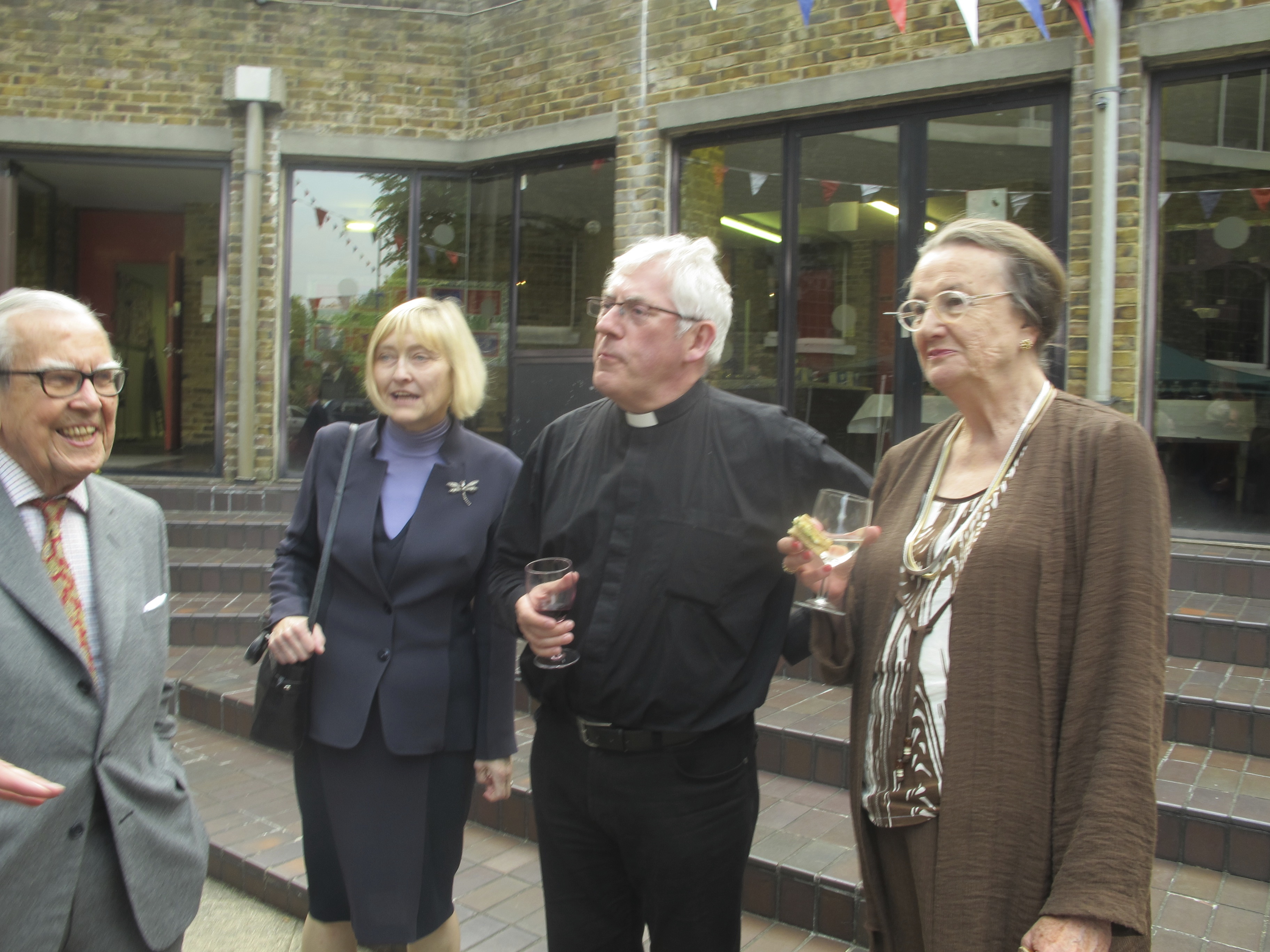 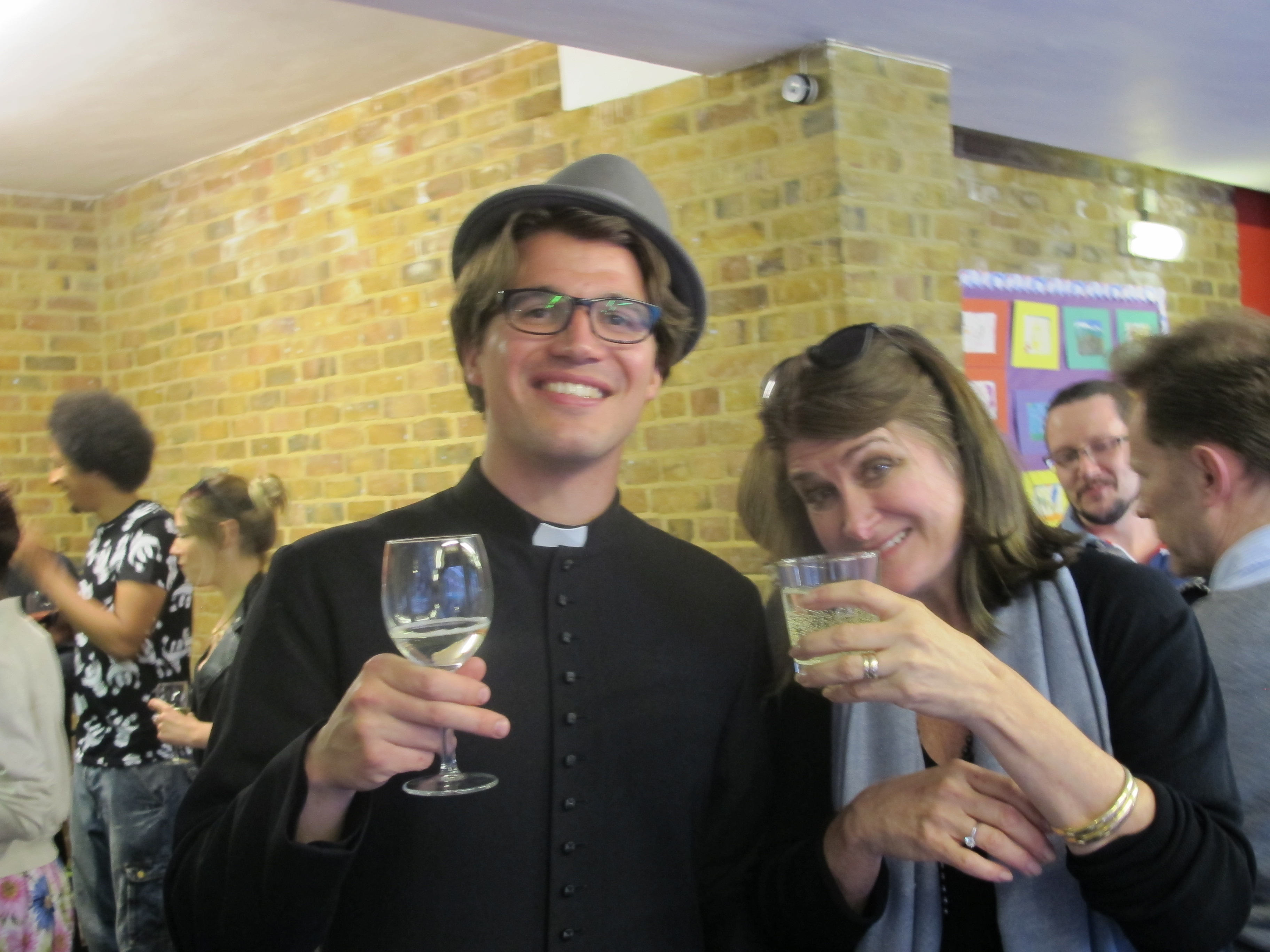 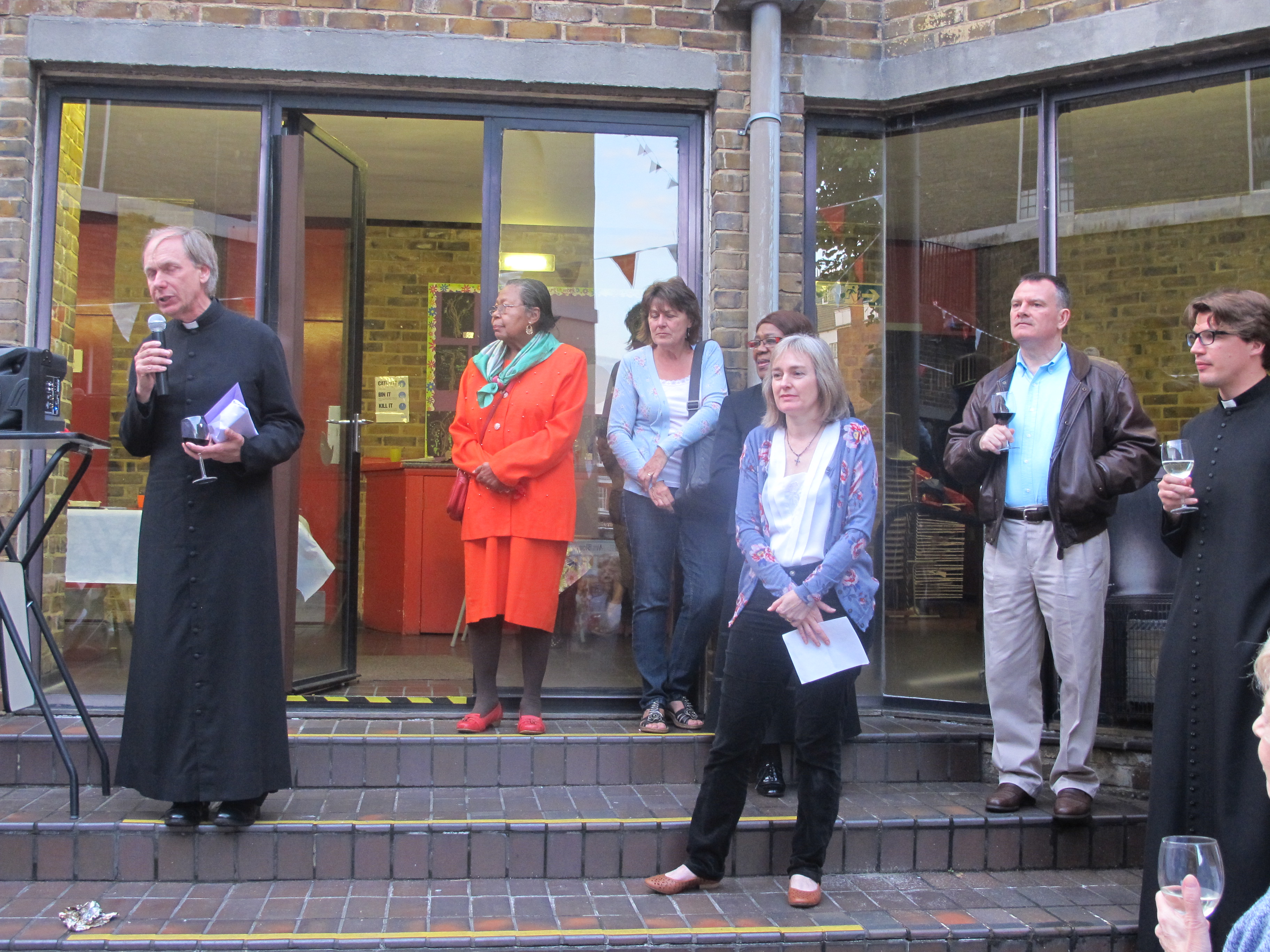 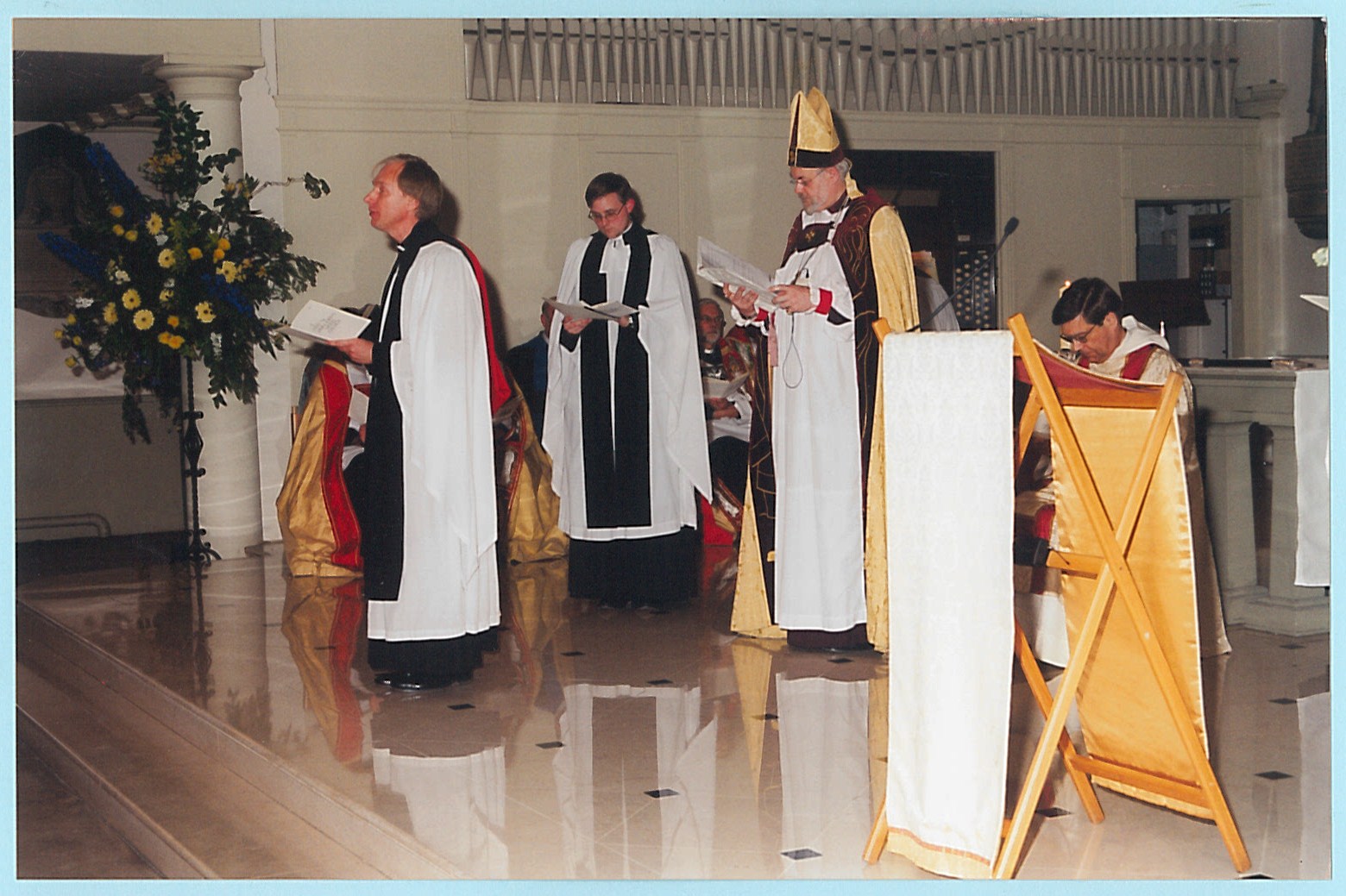 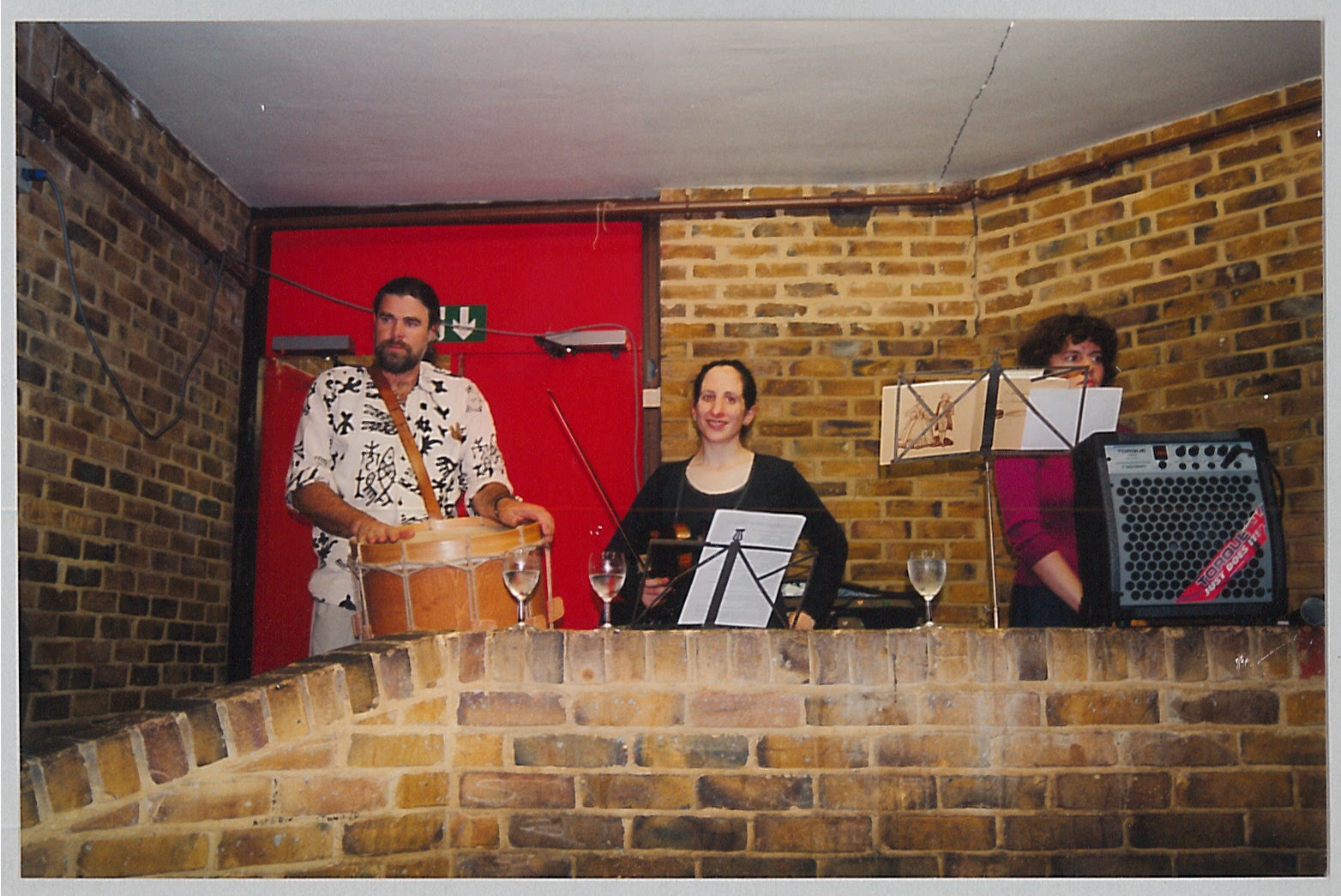 This page contains a history of the organs at St John’s Wood Church. For a list of the stops and full specification of the instrument today please visit its page on the National Pipe Organ Register (NPOR) website. 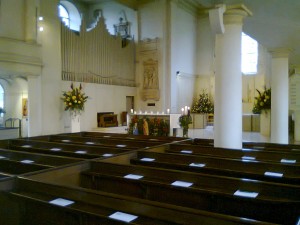 We have a strong musical tradition here at St John’s Wood Church, and the organ is a vital component of this. Played by our Organist Colin Stuart and Director of Music Michael Cayton, we have an unusually large and flexible instrument for a parish church.

Around the year 1820, the first instrument was installed in the gallery over the porch by Flight & Robson of London. It was a two manual instrument with a short compass, and was removed to St Nicholas Church, Harpenden in 1862. It subsequently made its way to St Lawrence Church, Mansfield, where it was finally dismantled in 2002 by Midland Organs after being damaged by mining subsidence. The pipework has since been used in other organs around the UK.

St John’s Wood Chapel (as it was then) appears to have been without an organ until around 1900, when an instrument was purchased from St Paul’s Church, Bedford. Built by Hill & Son in 1879, it incorporated some Flight & Robson pipework from the previous instrument in St Paul’s. Although it had been a three manual instrument in Bedford, it was installed in its current position with just two manuals, having arrived in London on the Regent’s Canal and unloaded at the landing stage just underneath Park Road. Provision was made for the addition of a third manual, though this work would have to wait half a Century to be realised. 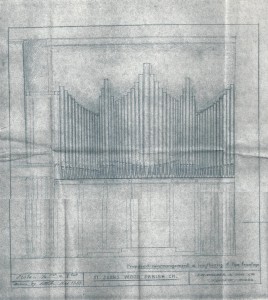 While the building did not itself sustain substantial damage during the Second World War, the same blasts which destroyed the original stained glass took its toll on the organ. While running repairs were sufficient to keep the instrument playing, as the musical tradition of the church flourished after the war – and it finally became a parish church in its own right in 1952 – it was decided that more extensive renovation work was required. A rebuild (including the addition of the third manual) was carried out by J. W. Walker & Sons at a cost of £6,350 (around £150,000 in today’s money), and the organ was dedicated on Easter Day, 1st April 1956. As well as an extravagant service to show off the new instrument, in the weeks that followed there was a series of recitals by the organists of Westminster Abbey and St Paul’s Cathedral, as well as the “Master of the Music” here at St John’s Wood, Dr A J Pritchard. The work planned had been even more extensive, but a lack of funds led to some ranks being cancelled in favour of doubling (the Dulciana on the Choir is particularly extensively used!). In spite of this minor setback, there was a great deal of pride in the new instrument, as well as a desire to see the original plans fully realised: as the order of service for Easter Day put it, “every effort must be made to complete what is intended to be one of the finest Parish Church organs (of this size) in the country.”

Since the 1980s, maintenance and improvement of the instrument have been a constant consideration for the PCC. In 1987 thought was given to moving the organ and the choir back to the gallery above the porch, though this idea was dropped due to a range of issues: the lack of space available at the back, the musical complications that this would bring about with those leading the service, and the prohibitive cost! Hill, Norman & Beard installed a solid-state capture system in 1990, while the engines for the swell stops were replaced by B. C. Shepherd & Sons in 2010.

Music plays an important part of our weekly worship, and as such we are eager to maintain the organ to a high standard. As part of our Bicentenary celebrations we are raising money to have the organ refurbished, a process which will involve cleaning, regulation and re-setting of the pipework (some of which will also be revoiced), as well as replacing failing parts of the “behind the scenes” mechanism. For information about donating to the church’s Bicentenary fund, please email the Parish Office; you can find more ways to get in touch on our Contact page.